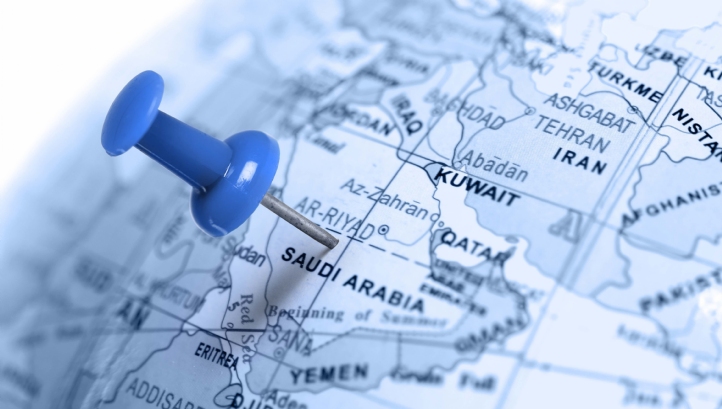 The nine consortia to have prequalified from a total of 55 submissions are: ACWA Power; Engie of France; Spain’s FCC Aqualia, and Cobra, with local firms Nesma, and Haji Abdullah Alireza & Company (HAACO); JGC of Japan; Malakoff of Malaysia; Japan’s Marubeni, with Acciona of Spain, and local firms Abdullatif Jameel, and Rawafid Holding; France’s Suez, with Saudi firm El-Seif Engineering, and Gulf Investment Corp., of Kuwait; Spain’s Valoriza; and Veolia of France, with local firms Marafiq, Amal al-Khaleej, and Advanced Water.

WEC, which is owned 50 per cent each by Saline Water Conversion Corporation (SWCC) and Saudi Electricity Company, aims to award the project, with a 25-year concession, by August 2018.