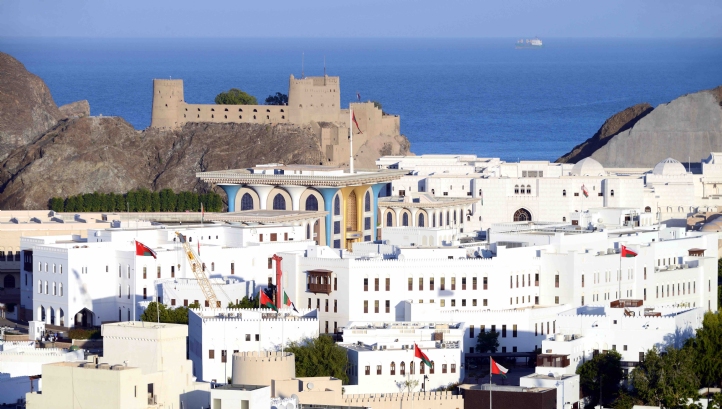 Oman’s Nama Holdings has appointed advisors to assist in privatising a number of its subsidiaries in the electricity sector.

Nama Holdings is a government-owned holding company of Nama Group, which generates and manages supply of power and water in the country, and is the parent of Oman Power and Water Procurement Company (OPWPC).

The advisory group is led by London Economics, UK, which will provide economic advice, and Lazard Freres of France, which is to manage the financial transactions. Five other firms will join them in providing services to support the privatisation programme.

Note: This story was updated on 25 January 2017 to reflect that the privatisation affects companies in the electricitiy sector, and not in the water sector.