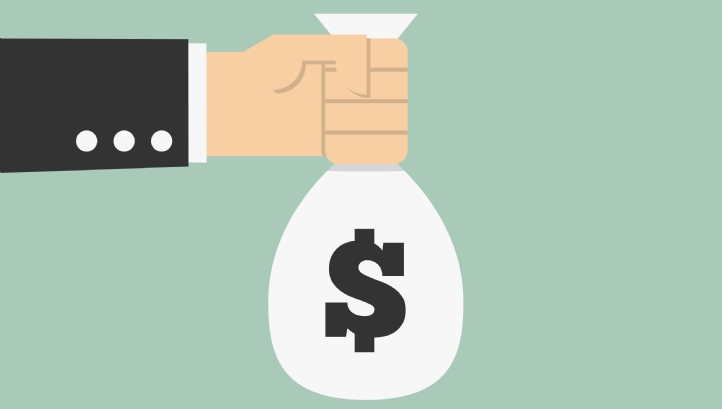 California Department of Water Resources, US, has approved $34.4 million in grants to eight desalination projects including six for brackish water, reports The Mercury News.

The other five projects, all in Southern California, received grants of between $650,000 and $1.5 million for pilot studies.

The monies were awarded under Proposition 1, a water bond that was passed by state voters in November 2014. A pot of $58 million in Proposition 1 funds are still to be awarded.