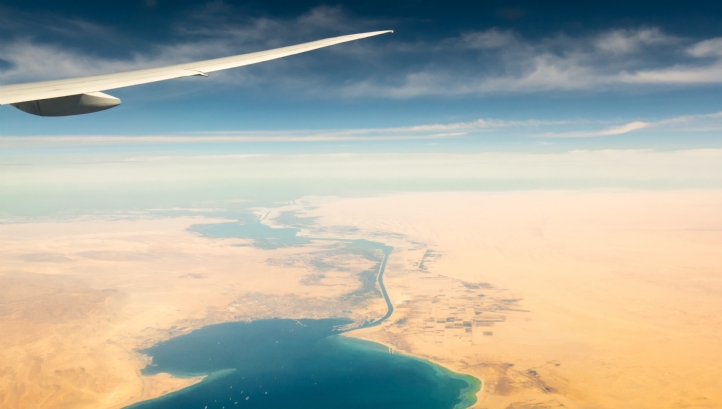 The European Bank for Reconstruction and Development (EBRD) is to loan €300 million ($354 million) to Egypt for a desalination plant at Ain Sokhna, reports Egypt Today.

The agreement was forged by Mamish and EBRD director Phillip Barresi at the International Maritime Organisation annual meeting in London, UK, 27 November to 6 December 2017.

Hyflux secured a letter of intent for an engineering, procurement, and construction contract on an integrated power and desalination plant at Ain Sokhna in 2016. The status of the project changed to build, own, operate in January 2017.

The contract covered a 475 MW gas-fired power station and 150,000m3/d desalination plant, and a 25-year operations and maintenance contract. The reported price tag was $500 million.