The world’s top 11 most water-challenged cities 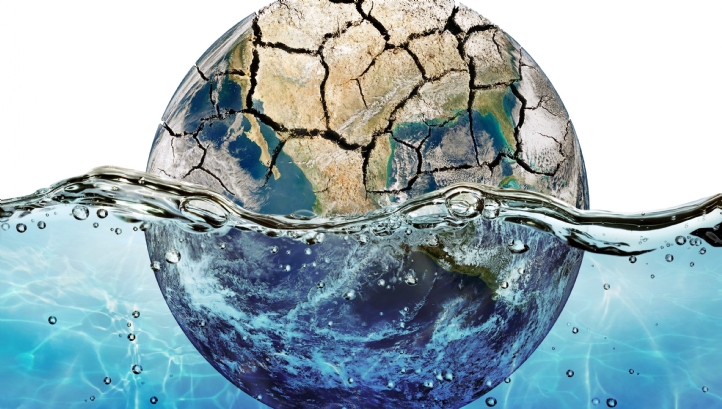 The BBC world news desk has compiled a list of the top 11 cities most likely to run out of water — and they’re not where you might think.

Of the cities on the list, five have especially high populations, most of 20 million people or more; four suffer high levels of water pollution; and two have critical levels of leakage. Among the other challenges are drought, seawater intrusion, and water resource mismanagement.

Why? Illegal well-drilling is draining aquifers; prone to flooding.

Why? High population of 21 million people; intermittent water supply; 40 per cent of water is imported; leakage at 40 per cent.

Why? Low levels of rainfall; 80 per cent of supply from rivers Thames and Lea; supply problems expected by 2025.

Why? High population of 30 million people; rainfall is concentrated during four months of year and a dry season could lead to drought; 70 per cent of water comes from surface rivers, lakes and melted snow.

Why? Seawater intrusion to Biscayne Aquifer, the main source of water, continues; and sea levels are rising.