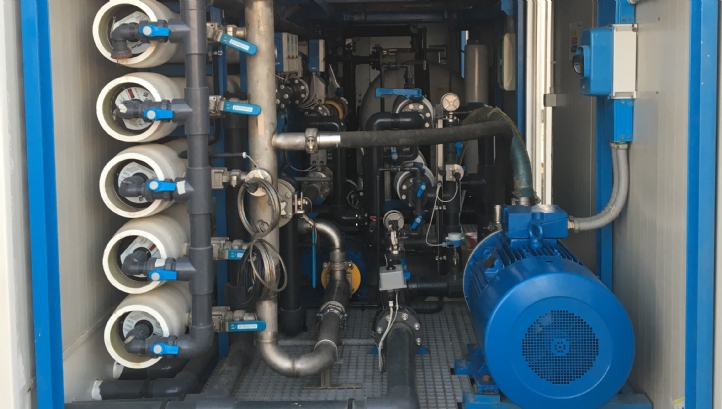 South Africa has declared a national disaster owing to the severe drought that is threatening to cease water supplies in City of Cape Town.

The declaration means that management of the water crisis can be taken over by the national government. Minister of water Nomvula Mokonyane has tasked Umgeni Water, supplier of bulk potable water in KwaZulu-Natal province on South Africa’s east coast, potentially to support the City of Cape Town in procuring a desalination plant for V&A Waterfront.

ZwaZulu-Natal is home to Richard’s Bay Desalination Plant, a 10,000 m3/d facility that began producing water in 2016.

Central government funds of ZAR 70 million ($5.9 million) have been released so far to support the drought-hit provinces of Western Cape, Eastern Cape and Northern Cape.

The project involves supply, installation, and commissioning of a fully containerised 2,000 m3/d seawater reverse osmosis and multimedia filtration facility. The plant will be delivered as a rental contract for a minimum of 24 months, and is expected to complete within a schedule of eight weeks, to be operation by March 2018. The facility will comprise seven 40-foot containerised plants, to be shipped from Osmoflo’s storage facility in Dubai.