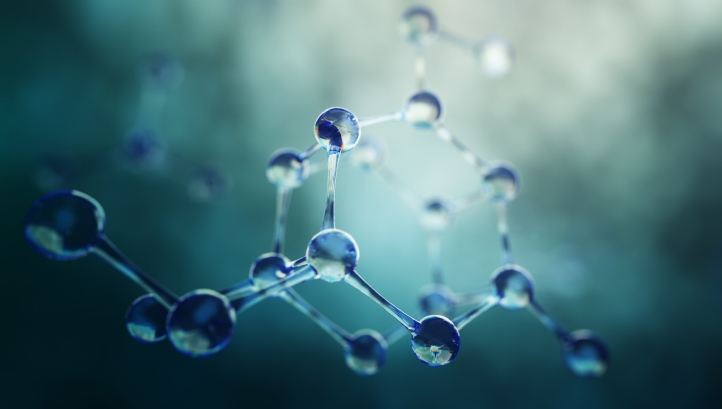 The authors of a new study on metal-organic framework (MOF) membranes have claimed that the material can desalinate water with far higher energy efficiency compared to traditional desalination membranes.

MOFs have the largest internal surface of any known material, and can mimic the filtering function, or ion selectivity, of organic cells. The sponge-like crystals can be used to capture, store and release chemical compounds, including salt and ions in seawater.

The study by scientists in Australia and the US has shown the potential of MOF membranes to filter higher levels of ions such as sodium and lithium with greater energy efficiency compared to conventional membrane technologies.

“We can use our findings to address the challenges of water desalination. Instead of relying on the current costly and energy intensive processes, this research opens up the potential for removing salt ions from water in a far more energy efficient and environmentally sustainable way,” said Huanting Wang, professor at Monash University, Australia.

“This is just the start of the potential for this phenomenon,” Wang continued. “We’ll continue researching how the lithium ion selectivity of these membranes can be further applied. Lithium ions are abundant in seawater, so this has implications for the mining industry who currently use inefficient chemical treatments to extract lithium from rocks and brines. Global demand for lithium required for electronics and batteries is very high. These membranes offer the potential for a very effective way to extract lithium ions from seawater, a plentiful and easily accessible resource.”

Benny Freeman, professor at University of Texas in Austin, added: “Produced water from shale gas fields in Texas is rich in lithium. Advanced separation materials concepts, such as this, could potentially turn this waste stream into a resource recovery opportunity.”

The research was conducted by Dr Huacheng Zhang, professor Huanting Wang, associate professor Zhe Liu, and their team in the Faculty of Engineering at Monash University in Melbourne, Australia; with Dr Anita Hill of the Commonwealth Scientific and Industrial Research Organisation (CSIRO) of Australia; and professor Benny Freeman, of McKetta Department of Chemical Engineering, University of Texas, US.