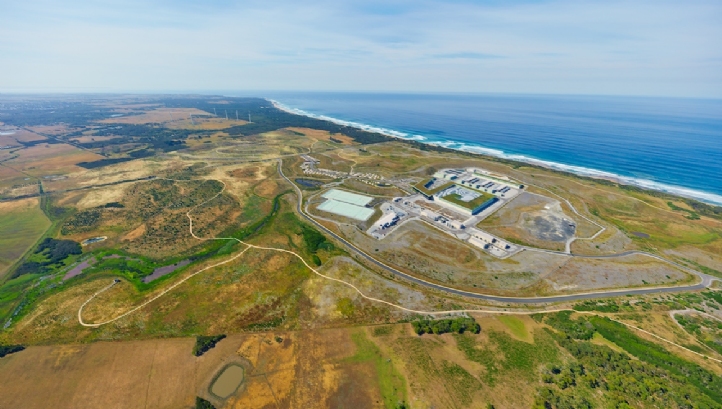 Suez and Thiess have filed a writ against Siemens in the Victorian Supreme Court, Australia, over the failure of a gas-insulated switchgear at the Victorian Desalination Plant (VDP), reports Victorian news outlet Herald Sun.

VDP operator AquaSure, a joint venture of Suez (formerly Degrémont) and Thiess, was in phase three of re-energising the plant in the second half of 2016, when the problem with the switchgear occurred.

The company was under contract to deliver 50 million m3 of desalinated water by 30 June 2017, but fell short on the full order by four million m3, resulting in a reduction to its payment.

Construction of the 150 billion m3/d capacity mega seawater reverse osmosis plant was completed in 2012, when the facility went into standby mode. Having completed its first and only water order in 2017, the plant is again on standby.