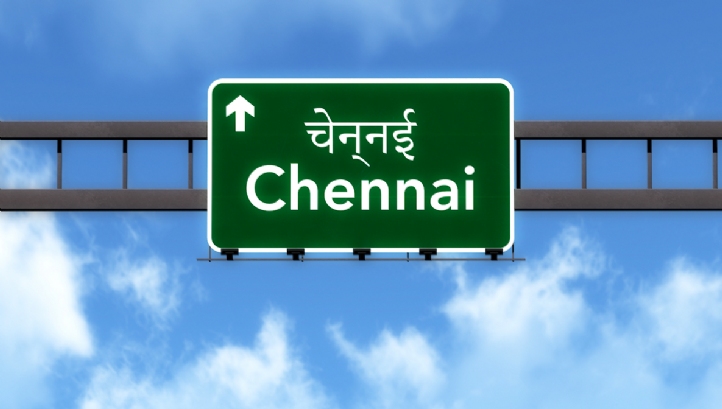 Chennai Metrowater has extended the bidding deadline for its desalination plant project to September 15, reports Times of India.

The deadline for the tender process that began in November 2016 has been pushed back seven times, as bidders continue to query the terms, including criteria on technical and financial eligibility.

At least 1,400 queries have been received on the tender for the plant at Nemmeli, which will be Tamil Nadu’s third desalination facility with a capacity of 150,000 m3/d.

Metrowater is now seeking an additional Coastal Regulation Zone (CRZ) clearance for the plant from the ministry of environment and forests, amid concerns about the site’s proximity to a proposed fourth desalination plant, of 400,000 m3/d, at Perur.

German state-owned KfW Development Bank signed a loan agreement for the project with the state and central governments in June 2016.