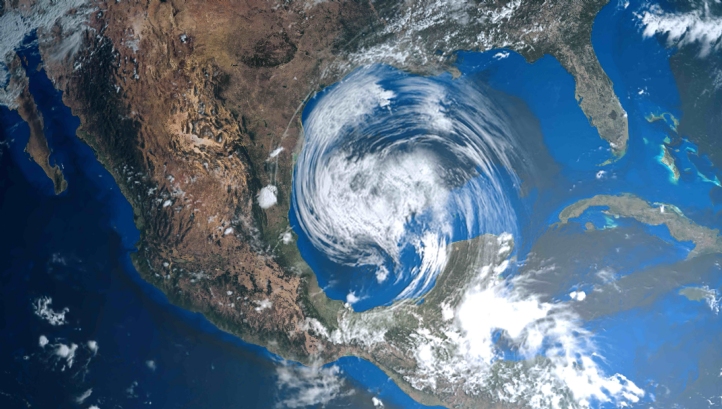 Hurricane Irma has cut the power supply to desalination plants operated by Consolidated Water on the British Virgin Islands.

“Our desalination plants in the British Virgin Islands remain closed due to loss of power, following the severe damage from winds and flooding that the Islands of Tortola and Jost Van Dyke endured from Hurricane Irma,” president and chief executive Rick McTaggart said in a company update on the impact of the hurricane on 12 September 2017.

“From what we know today, the physical structure of our plants there appear to be intact but without electrical power we are unable to determine whether they are operable. We are currently unable to estimate how long it will take for power to be returned to Tortola and Jost Van Dyke, due to the extensive damage to the country’s infrastructure, and we are working with government officials to expedite importation of emergency power equipment,” McTaggart said.

The plants represent 800,000 US gallons/d (3,000 m3/d) of production, equivalent to three per cent of Consolidated’s total water capacity.

Neither of Consolidated’s desalination plants in the Bahamas sustained damage, however the company’s Aerex subsidiary in Ft. Pierce, Florida, is currently without power. “We expect power to be restored within a matter of days, after which we can recommence full manufacturing activities at Aerex,” said McTaggart.

Consolidated operates water desalination plants and distribution systems in the Cayman Islands, Belize, the British Virgin Islands, The Commonwealth of The Bahamas, and Bali, Indonesia.