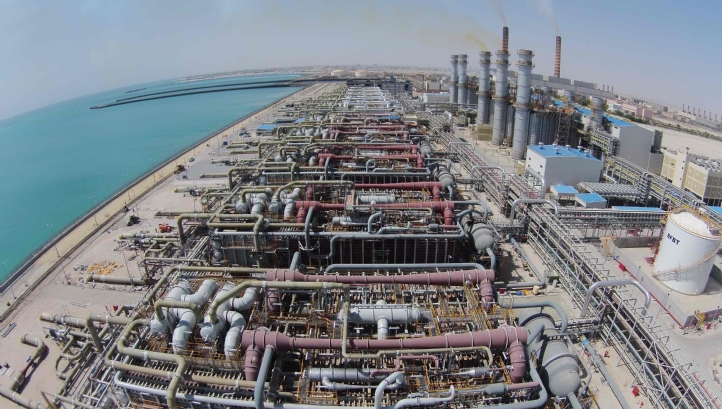 The Kuwait Authority for Partnership Projects (KAPP) has appointed a consortium led by NBK Capital as advisor and offering manager on the sale of shares in Az Zour North, reports Arab Times.

The sale to the Kuwati public of shares in special purpose vehicle Shamal Azzour Al-Oula KSC is mandated by Kuwait’s Public-Private Partnership (PPP) Law, which stipulates that 50 per cent of shares in PPP projects are offered publicly.

The offer will take place in Q1 2018, and the company will list on the Boursa Kuwait stock exchange.

In October 2016, KAPP invited two consortia into talks about the second stage of the project. Talks have now halted as KAPP reviews its approach.