IFM Investors snaps up 49 per cent of FCC Aqualia 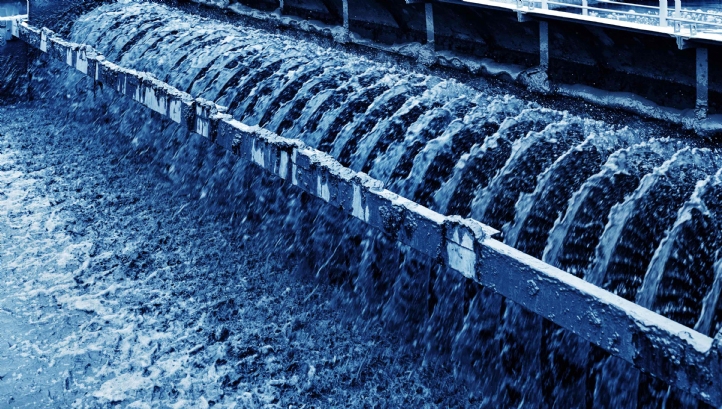 The deal marks IFM Investors’ first investment in a European water company, and its third globally, having invested in Wyuna Water in Australia in 2003, and Anglian Water in the UK in 2006.

“This is a rare opportunity to invest in a fast growing, international leader in water management. We admire the company’s strategy of ambitious growth outside its domestic market, and its commitment to customer service. We look forward to contributing our expertise in the water sector to further the development of its services in Spain, France, and internationally,” said Frederic Michel-Verdier, IFM Investors executive director, Europe.

FCC Aqualia represents 23 per cent of the Spanish water market, and is the fourth largest water management company in Europe. Globally, it serves more than 23.6 million customers in more than 1,100 municipalities and 22 countries, employing more than 7,500 people.

The agreement is with FCC Aqualia’s parent, Spain’s Fomento de Construcciones y Contratas, and is subject to the relevant merger approvals, and the consent of FCC’s senior lenders.

Financial close is anticipated by end of August 2018.