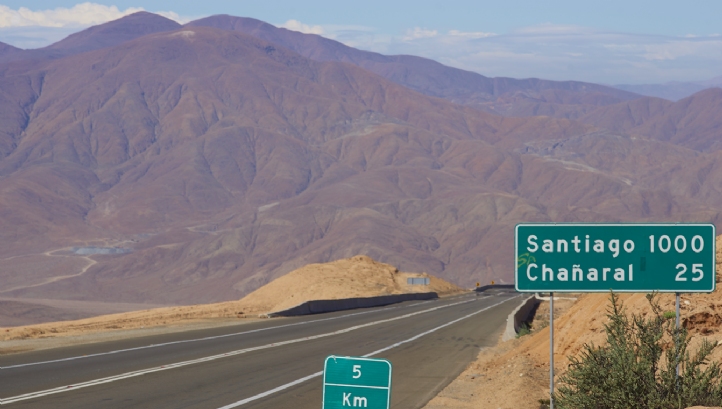 Nine consortia of local and international companies are bidding for a desalination plant project in Atacama, Chile, reports Diaro Financiero.

The tender, which was brought forward by state-owned utility Econssa in March 2017, is for a seawater reverse osmosis desalination plant with an eventual maximum capacity of 104,000 m3/d. It will serve the regions of Caldera, Chañaral, Copiapó, and Tierra Amarilla.

August is the deadline for bids, and the contract award is expected in Q4 2017.