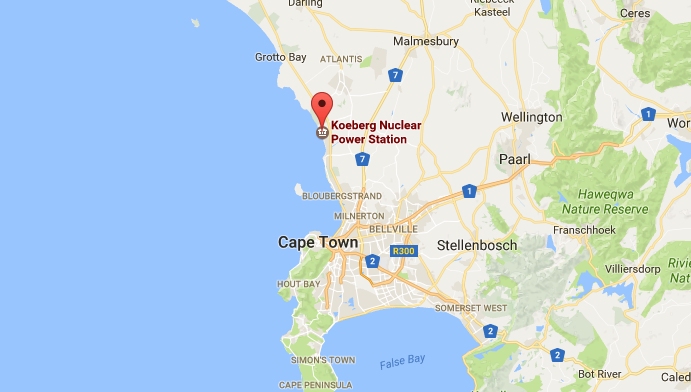 The news comes as level 4 water restrictions, which would limit residential use to 100 litres of water per person a day, have been proposed by Cape Town authorities. If approved, they will come into effect on 1 June 2017.

Eksom’s new desalination system is intended to produce water for use by the plant. The first phase will be a simplified mobile unit that can be installed quickly; a potential future phase would integrate a desalination system with the plant processes to increase capacity.

The desalination project has been fast-tracked after level 3 water restrictions were introduced in Cape Town on 1 February 2017.

Further, Eskom has agreed to support Cape Town authorities if they choose to progress plans to install a small scale desalination unit for municipal use at the Koeberg site. It would produce 2,500 to 5,000 m3/d, and would act as a forerunner to a larger potential desalination plant project, for which two locations on Cape Town’s northwest coast are being considered.