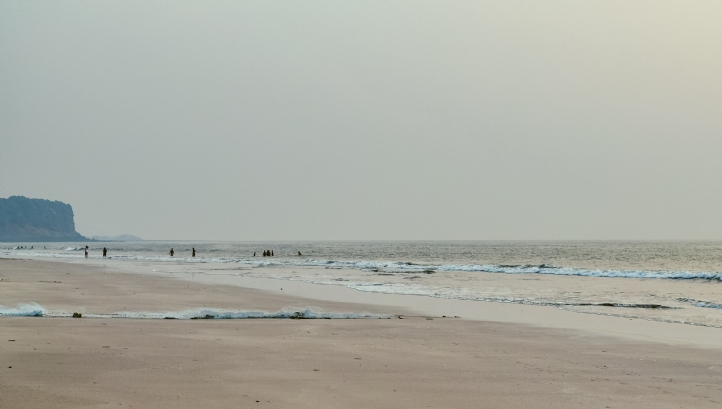 India and Israel are negotiating an agreement that will result in closer ties between the two countries on desalination and agriculture, reports Hindustan Times.

India’s foreign secretary Subrahmanyam Jaishankar is to visit Israel on 18 and 19 May 2017 to discuss the terms of an agreement that is expected to be signed by Israeli prime minister Benjamin Netanyahu, and India’s prime minister Narendra Modi, in July.

Modi’s upcoming visit to Israel is to mark 25 years of diplomatic ties between the two countries. Talks are expected to focus on high-end technologies that have been developed by Israelis for water and agriculture, as well as defence.

Jaishankar’s discussions this week will build on a trip by Indian officials to Israel earlier in May, during which water resources secretary Amarjeet Singh, and drinking water and sanitation secretary Parameswaran Iyer, toured Israel’s Sorek desalination plant.

“India is looking to set up desalination plants on the coasts of Gujarat, Maharashtra, and Tamil Nadu,” Hindustan Times quotes a senior official as saying.