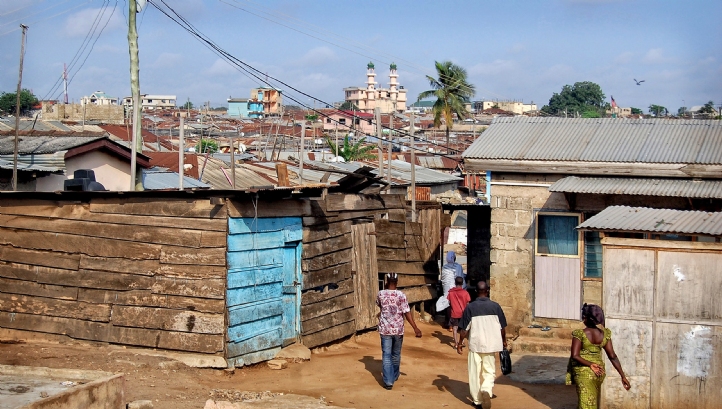 Abengoa has confirmed that it is actively re-negotiating with Ghana Water Company Ltd (GWCL) the terms of its Teshie-Nungua desalination plant contract.

The 60,000 m3/d facility was shut down on 1 January 2018, after reports emerged that GWCL was struggling to keep up with payments under the water purchase agreement.

The project to build, own and operate for 25 years was originally awarded to Befesa, now part of Abengoa, in 2011.

“We are re-negotiating in order to adapt better to GWCL constraints,” a spokesperson for Abengoa said. The re-negotiation implies no change in the duration of the operations and maintenance contract, and talks are expected to complete by end of March 2018.

The project, which was financed by Standard Bank, Abengoa and project partner Sojitz, was backed by a guarantee from the UN’s Multilateral Investment Guarantee Agency (MIGA). Abengoa added: “We expect to succeed with the re-negotiation process, thus avoiding any need to call on the MIGA guarantee for breach of contract.”

Water For Rural Africa (WRA), a charity active in the greater Accra region, where the plant supplies water, has criticised GWCL for closing the facility and called for it to be re-opened. “Cases of cholera have reduced significantly since the plant opened, because people had everyday supplies of clean drinking water,” said Joachim Kumapley, projects and programs co-ordinator, WRA. Since the plant shut, some communities have access to piped water only on Sundays.