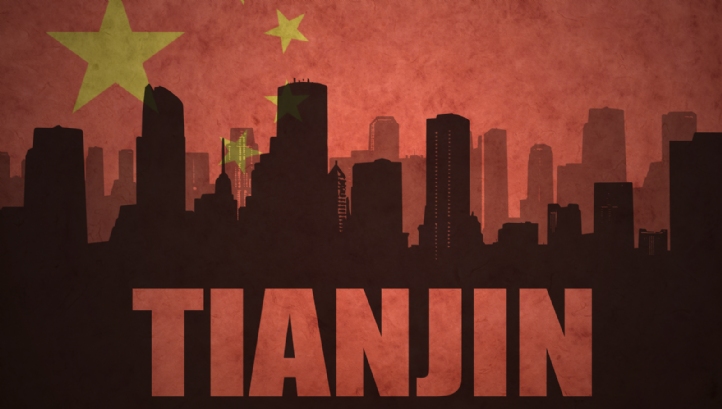 An operating agreement for a proposed desalination plant at Tianjin, the largest port city in northern China, was signed on November 8, 2016, by Xianda Seawater Resources Company of Malaysia, and Tianjin Administrative Commission.

The project, first mooted in 2014, is reportedly the first zero liquid discharge desalination facility in China, and is expected to produce 1 million tonnes of clarified water, and 600,000 tonnes of desalinated water a day, supplying petroleum and heavy chemical projects in the Nangang industrial zone.

The project is a public-private partnership, structured as a build, own, operate contract, with a total investment — reportedly by Xianda — of CNY 15 billion ($2.2 billion). It is expected to complete by 2019.