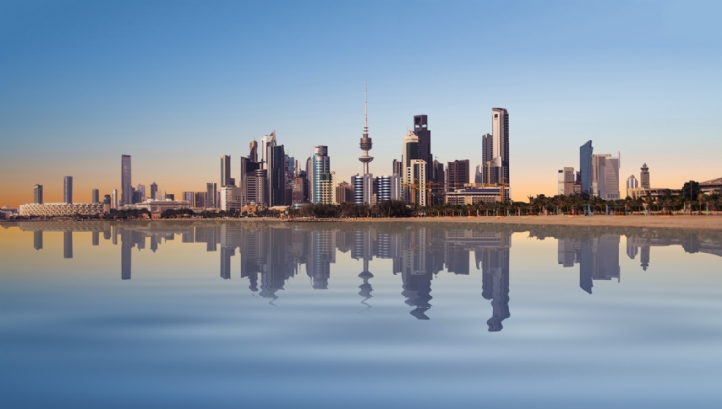 These may include phase two of the Az-Zhour North power and desalination development, which moved a step closer to being awarded last month.

The contracts will be negotiated by Kuwait Authority of Partnership Projects, the agency established to oversee PPPs in the country.

The figures were released by National Bank of Kuwait based on Middle East project tracker (MEED).

The value of contracts awarded across all sectors was KD 1 billion ($3.4 billion) in the third quarter of 2016, bringing total contract awards to KD 3.6 billion ($12 billion) by end of September 2016, of which 42 per cent were in the oil and gas sector.

Kuwait is committed to a national development plan designed to improve its infrastructure and boost economic growth, as well as attract more direct foreign investment, as it seeks to reduce its reliance on oil revenues.