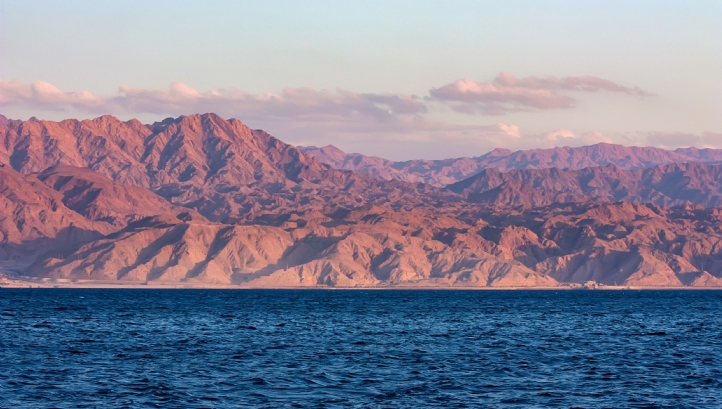 The new Yanbu plant will be located near the city of Yanbu, on the Red Sea coast 220 kilometres west of Medina, and powered off the high voltage electric grid. WEC may link the new water project with an acquisition of one or more of the existing desalination plants in Yanbu, which are owned by Saline Water Conversion Corporation (SWCC).

* Yanbu phase 1, a combined power and water plant with installed capacity of 357 MW and 100,000 m3/d multi-stage flash desalination, commissioned in 1981;

* Yanbu phase 2, a combined power and water plant with installed capacity of 163 MW and 144,000 m3/d multi-stage flash desalination, commissioned in 1998;

The Shuqaiq project will be located in the city of Shuqaia, also on the Red Sea coast, 137 kilometres north of Jazan, and will be powered off the grid.

WEC may link the new Shuqaiq project with the acquisition of Shuqaiq phase 1, a combined power and water plant with capacity of 108 MW and 97,000 m3/d multi-stage flash distillation desalination, commissioned in 1989, and owned by SWCC.

WEC is to conduct a separate competitive process for each project, to select a developer or developer consortium to develop, finance, engineer, procure, construct, implement, operate and maintain the project, and associated infrastructure and facilities. The concession agreements are expected to cover 25 years, and to cover sale of each project’s entire power and water desalination output to WEC.

The deadline for expressions of interest is 23 November 2017.