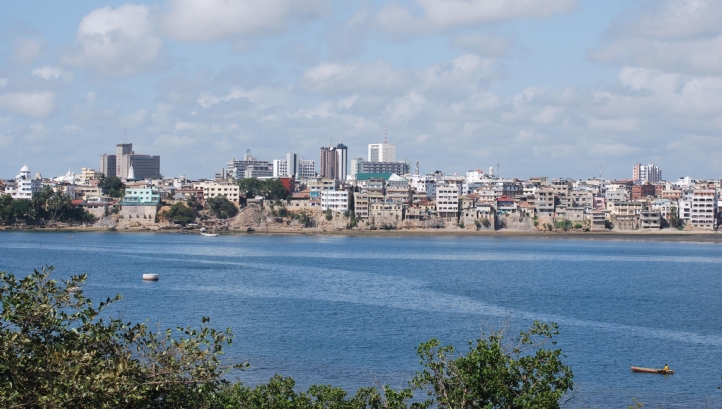 A Spanish and a Swiss company have reportedly won the project comprising two plants with capacity totalling 130,000 m3/d. Construction is slated to begin in June 2018, with the larger of the two plants, in the North Mainland zone, either at Kisuani or Nyali, to complete within 15 months, and a smaller facility in the south, at Likoni, to complete within 12 months.

The award is reportedly for a multi-billion Keynan shillings contract (multiples of $10 million).

Water demand in Mombasa County is 180,000 m3/d, and official supply is pegged at 48,000 m3/d, according to the original tender document. The document outlines a project for three desalination facilities with total capacity of 270,000 m3/d, to be delivered as a public-private partnership, and to include a water purchase agreement with off-taker Mombasa County Government/Mombasa Water & Sewerage Corporation.

Mombasa County wants to stamp out illegal connections to water supplies, as well as unofficial supplies of borehole water which brings health risks.

Four other international companies were also said to have pre-qualified.