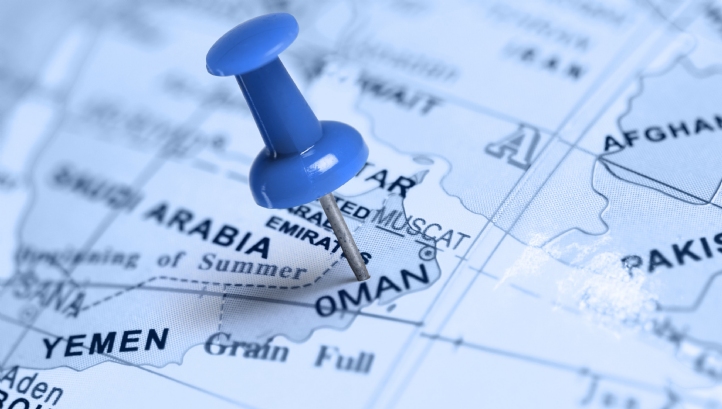 Oman’s Public Authority for Electricity and Water (PAEW) has urged residents near to Barka desalination plant to conserve water amid an algal bloom that is threatening production.

In a statement on Twitter, PAEW said no interruption in supply had occurred, and that it was closely monitoring the situation. The so-called “red tide” is caused by noctiluca scintillans, or sea sparkle, which blooms in the Gulf of Oman during wintertime.