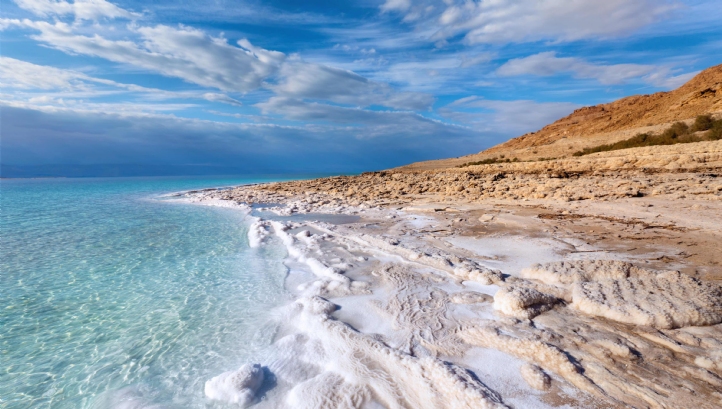 The Red Sea-Dead Sea project has hit a block after Israel’s embassy in Jordan was closed in response to a shooting in July 2017.

The ambitious project, which aims to transport desalinated water from a plant near Aquaba, on the Red Sea, through 17 kilometres of pipeline to the Dead Sea, is predicated on a memorandum of understanding signed by Jordan and Israel in 2013.

However, Israel’s Channel 10 TV reports that Israel has refused to continue with discussions on the project after the Israeli ambassador, Einat Schlein, was prevented from returning to the embassy in Amman, Jordan.

In a further twist, Jordan has indicated that it could move ahead with the project without co-operation from Israel.

Schlein was blocked after a photograph emerged showing her, Israeli prime minister Benjamin Netanyahu, and an embassy guard who, on 23 July 2017, had been stabbed, and then shot dead two Jordanian citizens.

Jordan has called for the guard to be prosecuted as a condition of reopening the embassy.

Jordan’s Water and Irrigation Ministry had hoped to put out an international call for tenders on the Red Sea-Dead Sea project in the coming months, after five consortia pre-qualified in November 2016.

The Jordanian press has quoted an unnamed ministry official saying that it would go ahead “with or without” Israel, and suggesting that Saudi Arabia may be approached to partner.