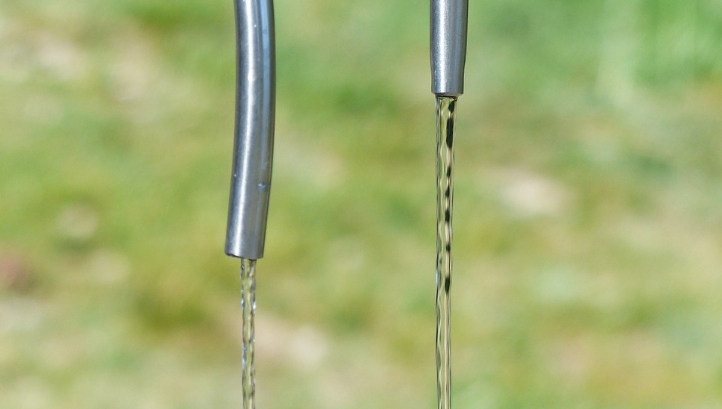 The Namibian government is seeking private investors to finance the development of four desalination plants on the west coast of Namibia, reports Bloomberg.

“We are looking for, in the medium to long-term, four public private partnerships to come on board for desalination plants we want to build. We are in the process of developing the PPPs, and letters of intent,” Namibian finance director Calle Schlettwein told Bloomberg.

Speaking at the African Union summit in Kigali, Rwanda, Schlettwein also revealed details of a disagreement between the Namibian government and Areva Resources Namibia, over the price of water supplied by Areva’s desalination plant.

“We have some challenges with the Areva plant, the price offered was not acceptable to us,” Schlettwein told Bloomberg.

The 20 million m3/y plant, the first seawater desalination plant in South Africa, was completed in 2010 with the dual aims of supplying Areva’s Trekkopje uranium mine, and providing 8 million m3/y of water for domestic and industrial use in the wider Erongo region.

Areva Resources Namibia was developing what would have become South Africa’s largest uranium mine at the site of the Trekkopje deposits, until falling uranium prices halted work in 2013. The site is now running an ongoing maintenance programme, including active operation of the desal plant, with a view to reopening when uranium prices recover.