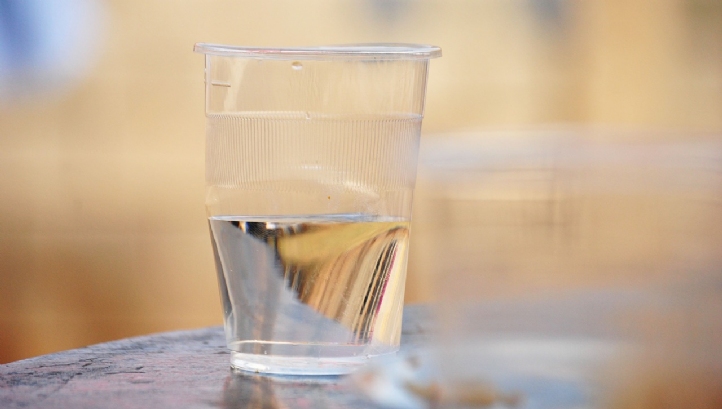 Oman has unveiled a vision for the next phase of developing its independent water supply, with proposals for a new 100,000 m3/d desalination plant for which initial steps in procurement could begin this year.

The latest project, known as Salalah IV, is to help satisfy demand for water in Oman to 2022 and beyond, during which time growth in peak demand is expected to be running at eight per cent a year.

Details of the proposed new desalination facility emerged as part of Oman Power and Water Procurement Company’s (OPWP) seven year statement, 2016 to 2022. OPWP is looking for Salalah IV to complete by 2021.

The award of contracts for the proposed Salalah III scheme, for which eight international players pre-qualified earlier this year, is due in Q4 2016. This will be a 100,000 m3/d capacity desalination plant near Taqa, in Dhofar governorate.