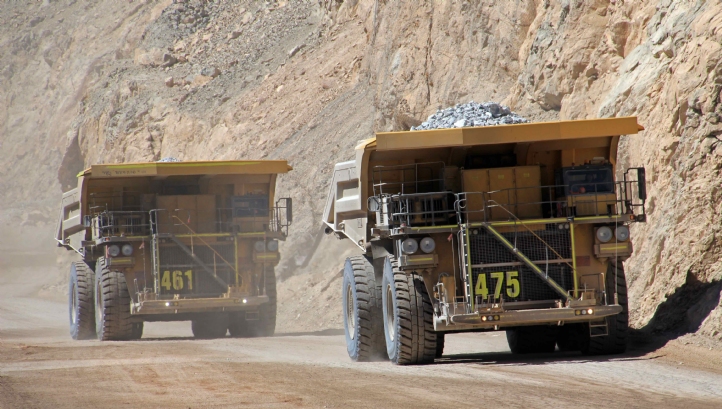 Japan’s Mitsui & Co and Tedagua of Spain have formed special purpose company Caitan to deliver a desalination project at Spence copper mine in Chile.

The 50-50 joint venture will supply desalinated water to the mine owned by Minera Spence, a wholly owned subsidiary of BHP Billiton, for 20 years.

The contract covers delivery of the desalination plant of 86,400 m3/d at Mejillones port, a conveyance system, and power transmission lines. Operations are expected to begin in Q2 2020.

Italian contractor Saipem, through its onshore engineering and construction division, with Cobra Montajes Servicios y Agua of Spain, will provide desalination and conveyance services to the joint venture.

The scope of Saipem’s work includes construction of a 155 kilometre system of 36 inch diameter pipeline to transport water from the desalination plant to the mine 1,710 metres above sea level; as well as three pumping stations along the route, and associated control and maintenance systems.

The combined value of its two new contract wins is $350 million. The total cost of the Spence mine desalination plant project is reportedly $800 million.