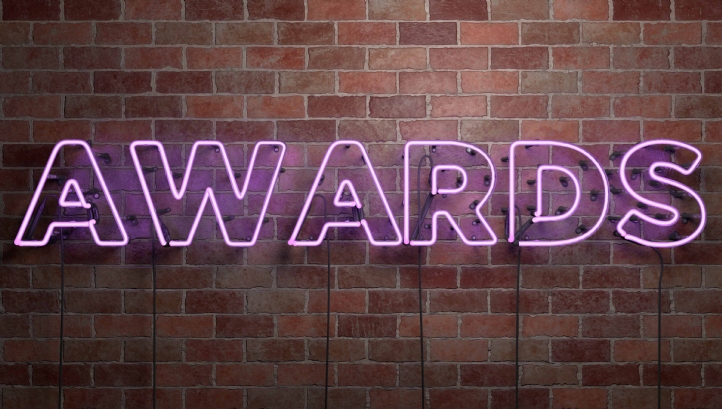 The International Desalination Association (IDA) has recognised the best technical papers and other contributions at IDA World Congress 2017 with a roster of special awards.

The best technical papers were awarded in five categories, there are four awards voted for by delegates, and an award for achievement for emerging leaders.

The State-of-the-Art Award, for best paper presenting an application of an established desalination or reuse technology in a way that reflects best engineering practices, was won by Sahil Shah, MSc graduate student at the global engineering and research lab, MIT, US, for Optimal Design of a Batch Electrodialysis System for Domestic Desalination.

The Innovation Award, for best paper presenting an innovative desalination or reuse technology that has reached commercial stage but is not yet widely adopted, went to Sergio Salinas-Rodriguez, MSc, PhD, senior lecturer, IHE Delft Institute for Water Education, The Netherlands, for A New Method of Assessing Bacterial Growth in SWRO Systems: Method Development and Applications.

The Research and Development Award for best paper on fundamental or applied research of a technology or concept related to desalination or reuse at pre-commercialisation stage, and showing signs that it could lead to game-changing discoveries, was awarded to Raphael Rodrigues, PhD, assistant professor, polytechnic school of engineering, University of São Paulo, Brazil, for Direct Potable Reuse in Brazil — A Pilot Plant Study.

The Environment and Sustainability Award, for the best paper presenting a desalination or reuse research topic, case study, technology or project in a way that demonstrates how desalination can be applied while respecting the environment and sustainability principles, went to Sylvain Donnaz, BS, strategic development engineer, Suez International Treatment Infrastructure, France, for Sustainable Infrastructure for Water Reuse in Agriculture: The As Samra WWTP in Jordan.

The Young Leader Award, for best paper by a member of the IDA Young Leaders Program demonstrating scientific originality on a topic that is relevant and important to the fields of desalination and/ or reuse, was won by Nicholas Nelson, B.Eng, head of competence centre for water treatment, Omya International, Switzerland, for Techno-Economic Evaluation and Pilot Testing of New Stabilisation Process of Desalinated Water.

The four awards voted for by delegates were conferred as follows: