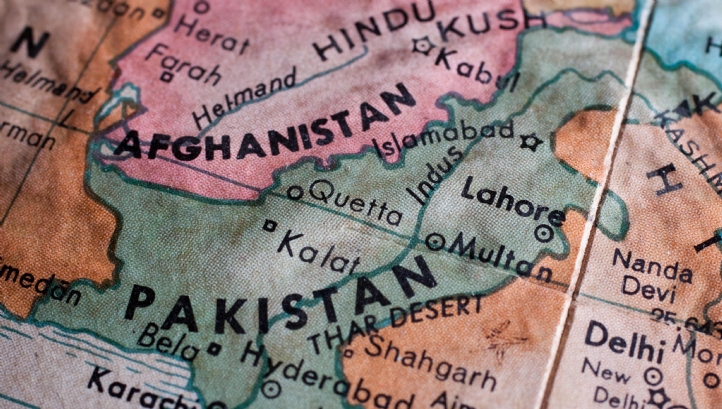 Karachi, Pakistan, is to develop a 50 million gallons a day (227,304 m3/d) desalination plant in partnership with the private sector, reports The Express Tribune.

The Pakistani federal government will reportedly bridge any financial gap with the private sector for it. The project is one of several initiatives to combat water scarcity in the city, including the K-IV water project to draw supplies from the Indus River.

Other infrastructure developments are also occurring in the area, with a budget of INR 25 billion ($370 million) attached, including for new buses and other construction works.