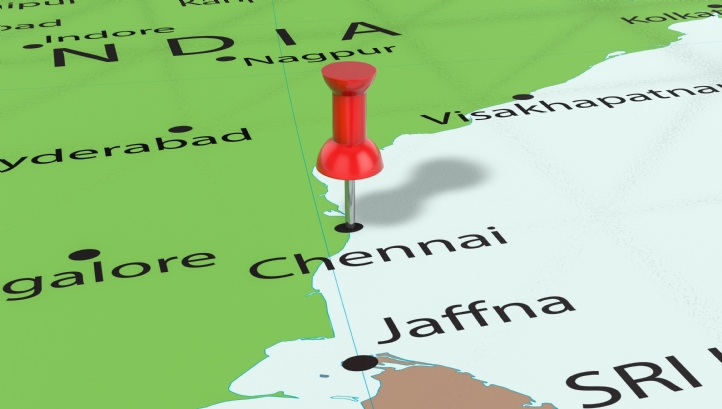 An invitation for consulting services, including detailed design work, and an initial procurement package for international competitive bidding on project construction, will be issued in August 2018, by Chennai Metropolitan Water Supply and Sewerage Board.

The desalination plant will be Chennai’s fourth, and the project is expected to comprise a 400,000 m3/d facility and a transmission network. Project completion is slated for March 2025.

The population of Chennai Metropolitan Area rose from 6.6 million in 2001, to 8.9 million in 2011, and is projected to exceed 15 million by 2035. The population in the Chennai City area, which will be supplied by the new desalination plant, is expected to rise from 7.1 to 8.2 million people.

The desalination facility is intended to provide a new source of water independent of drought, and to relieve pressure on existing river and groundwater sources. Further, it’s expected to improve conditions for economic investments in the Chennai-Bengaluru Industrial Corridor (CBIC), including for 370 Japanese companies operating there.

The project loan is one of five Official Development Assistance (ODA) loans to be provided by JICA to the government of India, totalling JPY 187.884 billion ($1.77 billion).

Two desalination plants already operate in Chennai, and a third is out to tender.

The two in operation include the 100,000 m³/d reverse osmosis (RO) Nemmelli plant built by a joint venture led by water technology firm, Wabag, under a design, construct and operate deal; and the 100,000 m³/d Minjur RO desalination plant built by Indian infrastructure company IVRCL under a 25-year design, build, own, operate and transfer contract.

The third plant, intended to supply 150,000 m3/d of drinking water to southern and central Chennai, funded by KfW Development Bank, was tendered in November 2016.