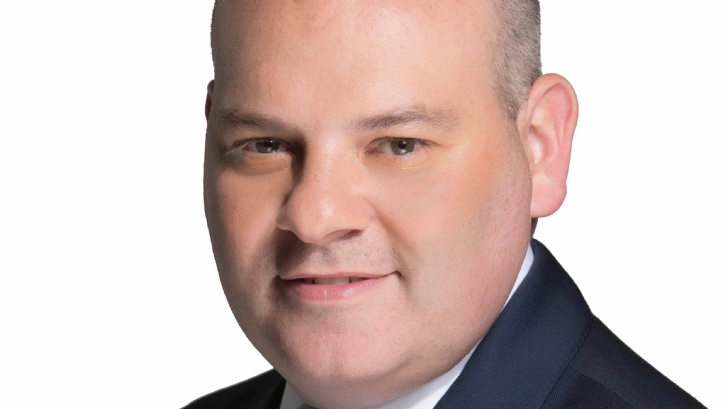 The project for Comisión Estatal del Agua de Baja California (CEA), is the first that Fluence has financed off-balance sheet.

The debt will cover 75 per cent of the cost, and the remaining equity investment will be provided by Fluence, together with local partners, through a special purpose company.

The project was originally awarded in 2015, and has encountered legislative hurdles that delayed closing the finance deal. New legislation was passed by the state of Baja California, where the project is located, in December 2017.

Construction is slated to begin at the start of Q3 2018, although may be delayed until later in the second half of 2018 depending on an appeals process.

Fluence expects the plant to be fully operational within 20 months of commencement, after which water sales are expected to generate $10 million a year.