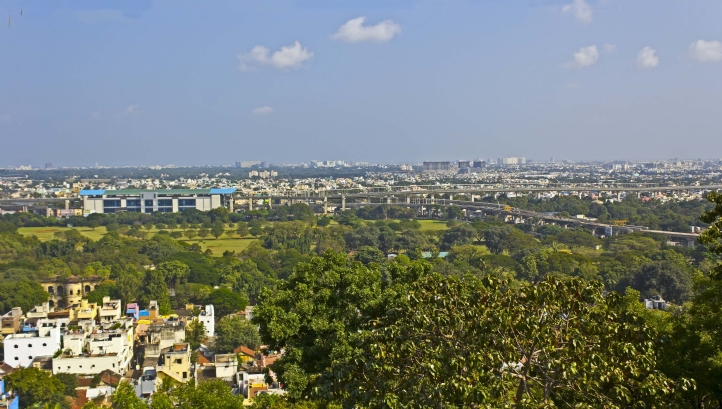 Chennai Metrowater chairman and Tamil Nadu cabinet member SP Velumani said that schemes at the stage of detailed project review must be ready for tendering by 31 March, with priority given to drinking water, sanitation, roads, and storm water drain projects.

Chennai Metrowater issued a series of tenders for the plant and a 40 kilometre conveyance system in November 2016, when the total cost of the project was pegged at INR 1,372 crores ($202 million).