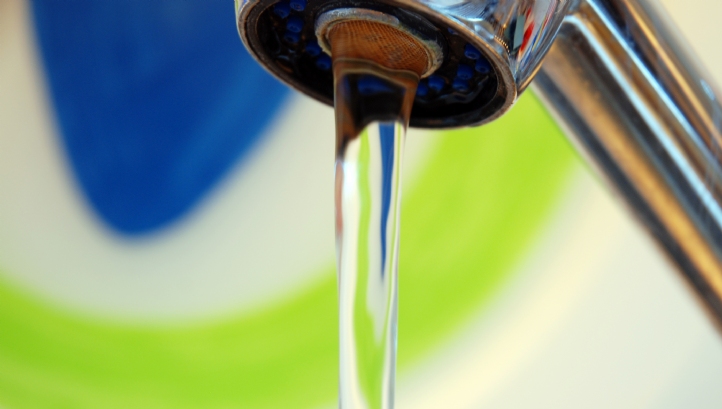 Asia and the Pacific is a "global hot spot for water insecurity", a new report from the Asian Development Bank claims.

The analysis of 48 countries’ water security shows an overall improvement in the region, however the rapid economic growth predicted points to a continuing rise in demand for water.

The report uses a five-level national water security index, from low to high: hazardous, engaged, capable, effective, and model. In this years’ report, five countries were classified in the “hazardous” zone, from lowest: Afghanistan, Kiribati, Pakistan, India, and Bangladesh. Six were classified as “effective”, from highest: New Zealand, Australia, Singapore, Japan, Brunei Darussalam, and Hong Kong. None were classified as “model”.

Economic growth across Asia and the Pacific is expected to average 5.7 per cent in the next two years, with water demand growing in step. The region is expected to host 22 mega cities by 2030, and the population is predicted to rise to 5.2 billion by 2050. Meanwhile, 1.7 billion people currently lack access to basic sanitation.

It provides a snapshot of the region’s water security status, for policy makers, financiers, and planners.