A water intake system previously rejected for a proposed desalination plant at Huntington Beach could be viable if it is used differently, according to environmental organisation, Orange County Coastkeeper.

Coastkeeper’s finding suggest that the slant wells could intake seawater at up to 430 Ml/d while minimizing the amount of groundwater uptake - a key fault found with the original design by an expert panel in 2014. “Using the new modeling, slant well intakes could produce the amount of water to run the plant,” said associate director of Coastkeeper, Ray Hiemstra.

The California Coastal Commission and plant builder Poseidon Water who formed the expert panel subsequently put together another one to carry out further studies on slant well design. That panel has recently published its conclusions that include the new modelling.
The panel’s memo on its findings said that aligning the intake differently and reducing the pumping rate would significantly lower the draw on the Orange County Water District’s groundwater basin. “Ratio varies from 8% from [the groundwater basin] to about 36%,” said Hiemstra.

Poseidon currently intends to use the open-water intakes of a neighboring AES gas-fired power station.

Coastkeeper have in insisted that Poseidon use a subsurface intake with the sand acting as a filter which Coastkeeper and other environmentalists says would be less detrimental to marine life.

Poseidon vice president, Scott Maloni, said the memo was not changing the company’s plans on which intake system to use. He said slant wells would spoil beach accessibility because 30 or more wells would have to be installed along the coast.

Poseidon is awaiting one permit - a construction permit from the Coastal Commission - before it can begin construction on the US$ 1 billion Huntingdon scheme. Maloni anticipated the project would be heard in May. 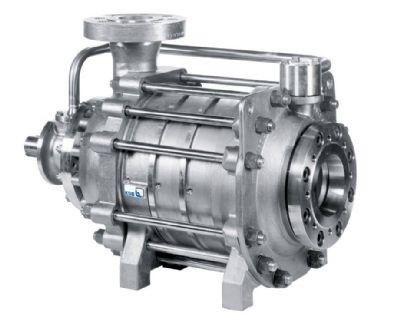 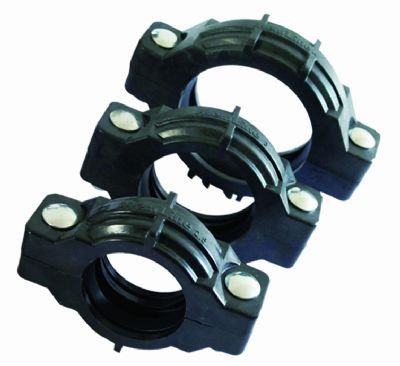