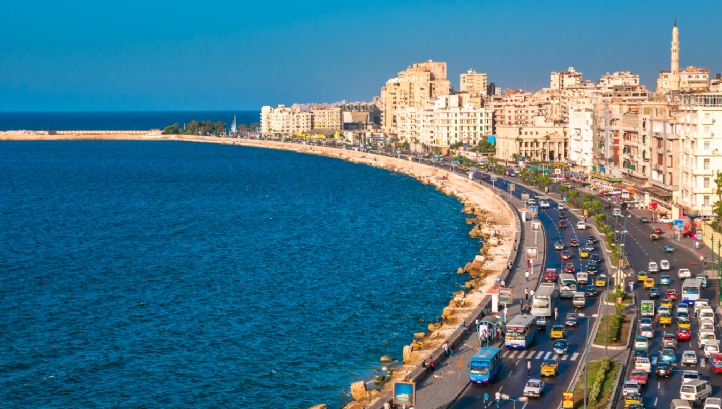 Desalination was on the agenda at the Egypt-Spain Multilateral Partnership 2017 Forum, held in Cairo, 6 to 7 March 2017.

The event brought together 25 Spanish firms in the fields of agriculture, energy, environment — including water and urban waste treatment — infrastructure, and mega projects, with global financial institutions, and Egyptian authorities and organisations involved in project procurement. Specialist seminars were held on each topic.

Additionally, Egyptian and Spanish firms met to explore potential business opportunities and to foster partnerships that may lead to joint bidding on projects.

Meanwhile, on Tuesday 7 March, 2017, protests erupted in Egypt owing to a cut in bread subsidies, and following a halving of the value of the Egyptian pound in November 2016.

Egypt continues to work on a long-standing project to introduce an investment bill that it hopes will support private investment in the country’s economy. The economy has been faltering owing in part to political instability following the social revolution in 2011.

The trade event was addressed by Egypt’s minister of trade and industry, Tareq Qabil, and minister of investment and international co-operation, Sahar Nassr, and from Spain, secretary of trade Maria Luisa Poncela. It was organised by ICEX Spain Export and Investment in collaboration with the Economic and Commercial Office of Spain.