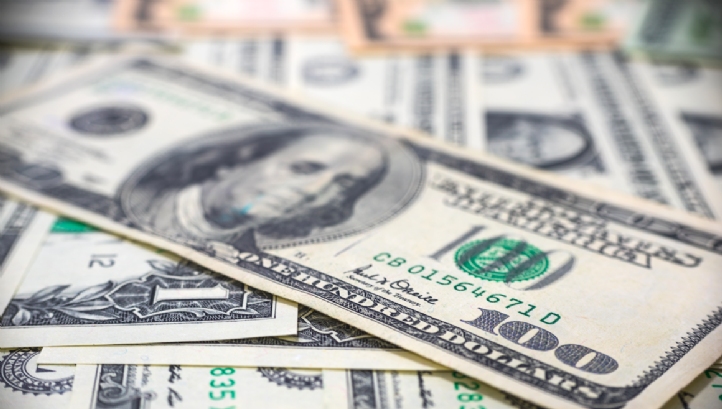 Asma Capital is backed by sovereign institutions including Islamic Development Bank, Saudi Arabia’s Public Investment Fund, and Public Pension Agency, and the ministries of finance of Bahrain and Brunei. It is based in Bahrain, and licensed by the Central Bank of Bahrain.

The deal, which includes equity and project finance, will be completed by end of March 2017. It will be transacted through Asma Capital’s IDB Infrastructure Fund II.

Utico is based in Ras al-Khaimah Emirate. In August 2016, it outlined ambitious plans to invest $185 million, to more than double its desalination capacity over two years.