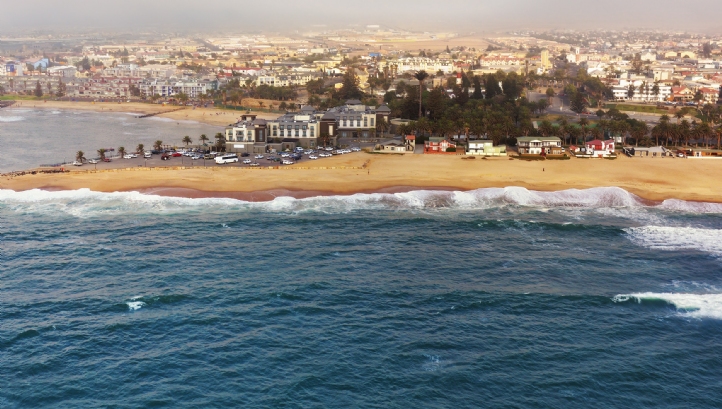 Officials in Namibia’s Erongo region have again spoken of their ambition to acquire a local desal facility owned by French firm Areva, as they repeat aims to build a second desal plant.

Erongo has suffered serious drought over the past three years, putting local aquifers under pressure and driving the need for an integrated water management plan to support local farmers, industry and domestic consumers.

The new Erongo Water Forum, created in 2016, aims to establish a water utility to serve the region. In his annual public address on Thursday 22 June 2017, regional governor Cleophas Mutjavikua said: “At one or another stage we might be without water,” adding “the aim of the forum is to ensure that we are not running dry.”

As well as ambitions to buy the Areva plant, a dispute over whose asking price has been ongoing, Erongo has signalled that it wants to build a 70,000 m3/d capacity additional desal facility. In November 2016, Namibia’s Ministry of Agriculture, Water and Forestry revealed that it was seeking funds for a feasibility study for the new plant from German state-owned KfW Development Bank.