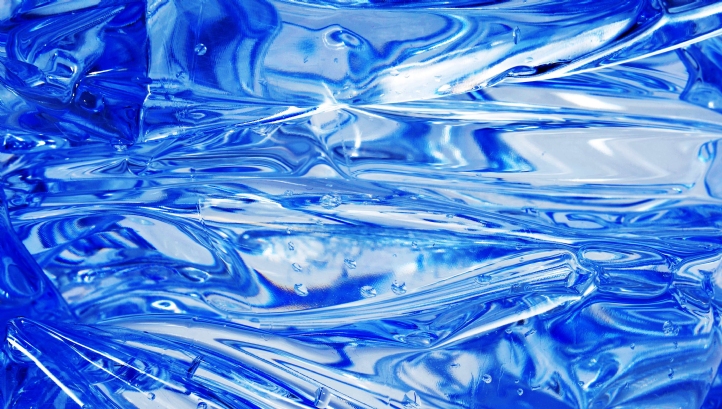 M&G Chemicals is to sell a desalination facility at its unfinished resins factory in Corpus Christi, Texas, as part of a wider divestiture, reports ICIS.

The company, owned by Italian multinational Mossi & Ghisolfi, filed for Chapter 11 bankruptcy proceedings in Delaware, US, in October 2017.

The Corpus Christi factory to manufacture polyethylene terephthalate (PET) aimed to be the largest in the world, however overruns on the construction saw costs rise to $2.4 billion.

The bankruptcy will enable M&G to borrow $100 million to fund the sale of the factory and desalination plant. The divestiture also includes a PET plant in West Virginia, and a research and development facility in Ohio.

Parties are requested to indicate their interest by 16 January 2018.

M&G Chemicals operates in 14 countries including the US, Brazil and Mexico. It generated $1.6 billion in revenue in 2016.

* Separately, the city of Corpus Christi received $2.75 million from the Texas water development board in July 2017 to help finance a future desalination plant for the region. Feasibility studies were originally conducted in 2002.