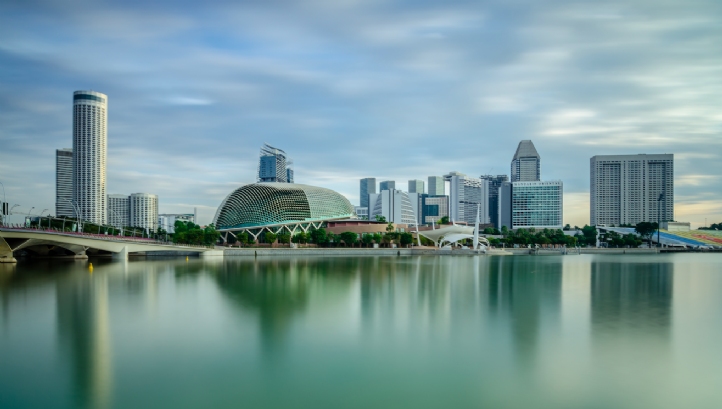 Koh will provide civil, structural, piping, and marine works, and architectural landscaping on the project, which is scheduled to complete by January 2020.

Koh has previously worked on water reuse projects in Singapore, and has said it wants to win more water infrastructure projects.

In January 2017, PUB announced that Keppel had beaten 15 international and local bidders to win the Marina East desalination project.