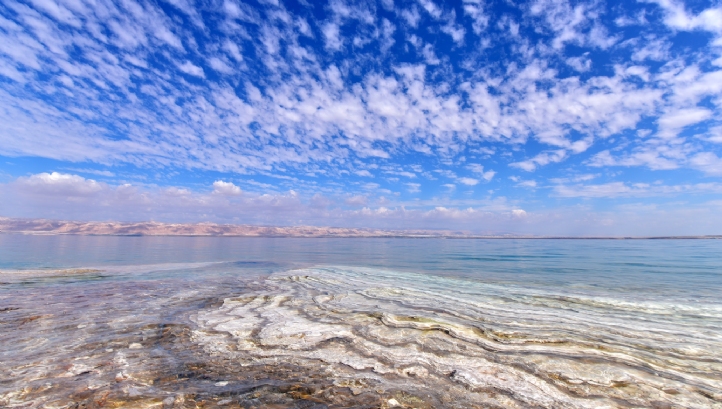 Saudi Arabia and Jordan have signed a memorandum of understanding (MoU) for a feasibility study on two nuclear reactors in Jordan, to generate electricity and for desalination, reports Zawya.

The MoU was one of 15 pacts, including draft agreements and other contracts, signed between the two countries following talks between King Salman of Saudi Arabia, and King Abdullah of Jordan, on Monday 27 March 2017. The total amount of Saudi investment covered by the agreements reportedly totals $3.5 billion.

Jordan is believed to have uranium reserves, and wants to build a nuclear reactor to power the proposed Red Sea-Dead Sea project, for which five consortia were shortlisted in November 2016. The scheme proposes to pump seawater 230 meters uphill, from the Red Sea’s Gulf of Aqaba and the through the Arava Valley to the Dead Sea.

According to the United Nations High Commission for Refugees (UNHCR), Jordan has received 657,000 registered refugees from the conflict in Syria as of 15 March 2017. The influx has put severe stress on the country’s already scarce water resources.