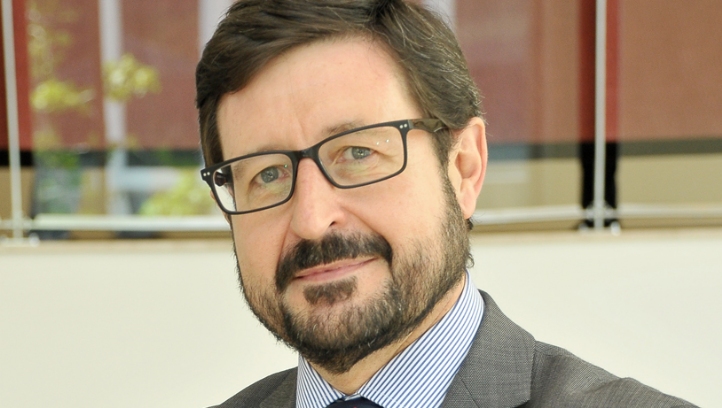 The International Desalination Association (IDA) has named Miguel Angel Sanz, director of strategic development at Suez treatment infrastructure, as its new president for 2017 to 2019, as IDA World Congress 2017 opened in Sao Paulo, Brazil, on Monday 16 October 2017.

Jair Vieira Tannus Junior, secretary of water resources and environmental quality at the ministry of environment, Brazil, said that the country’s Agua Doce programme will bring desalinated water to half a million people by 2019. The ministry, with national and local municipalities, has a programme to promote access to potable water through desalination with appropriate environmental, social and technical controls.

“Water is defined as a public property in Brazil and should be managed as part of the environment, decentralised and participative. Desalination fits in as part of an overall sustainable development agenda,” Junior said.

He added that the North East of Brazil was the most water scarce region, where groundwater is too salty for human use. Further, the ministry is incentivising non-potable reuse, mainly for agriculture.

Benedito Braga, president of the World Water Council and water resources secretary for Sau Paulo state outlined how, following a water crisis in 2014, the state is now sharing knowledge and technology with other parts of Brazil, and has published new advanced regulations on water reuse.

“The water crisis helped the population to understand that they had to use water more carefully, drove technological developments, and made people see that desalination and reuse will be an important part of the solution,” Braga said.