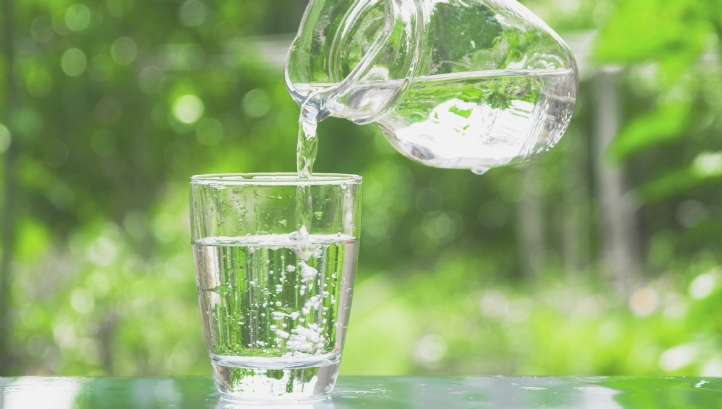 The global desalination market added 4.2 million m3/d in contracted capacity globally during the year to 30 June 2017.

The volume of cumulative capacity contracted globally, including plants contracted or under construction, reached 99.8 million m3/d in the year to 30 June 2017, up by 4.39 per cent from 95.6 million m3/d a year earlier.

The growth came both from the utility sector, particularly the Gulf, as well as China, Morocco, and Singapore, and the industrial sector, where stabilisation of oil and gas prices led to upstream and downstream projects.

The figures from the annual Worldwide Desalting Inventory, published by GWI DesalData, in association with the International Desalination Association (IDA), show that the desalination market grew for the fourth year in a row, following a slowdown in the mid-2000s.