Feinstein’s bill has identified 26 projects in the state that are capable of producing over 400 million m³ of water a year. It would also allocate U$ 50 million for desalination research.

Feinstein said the bill called for steps toward the building of new reservoirs, or expanding existing reservoirs, noting the critical importance of storing water during wet years for use in dry years.

“I’m hopeful the bill will serve as a template for the kinds of short-term and long- term solutions California needs to address this devastating drought,” Feinstein said.

A public committee hearing on the bill will follow in the autumn.

Feinstein anticipated that the bill may be included in wider drought relief legislation that could benefit the entire West.

California House Republicans have introduced a competing drought relief bill based on dam and reservoir building. 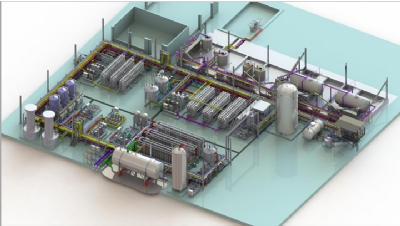