Keppel has shared design details of its Marina East Desalination Plant project in Singapore, as it broke ground on 29 June 2017.

The new desalination plant will be largely below ground, with parkland on the roof at ground level

The primary function of the scheme is a desalination plant, and it will also serve as a public space. The 137,000 m3/d facility will be constructed over three hectares of land, and at 13 metres high will be mostly underground, with 20,000 square metres of parkland on the roof at ground level.

The dual flow chamber, which enables the plant to treat seawater and reservoir water, is also designed above ground as a playground area. 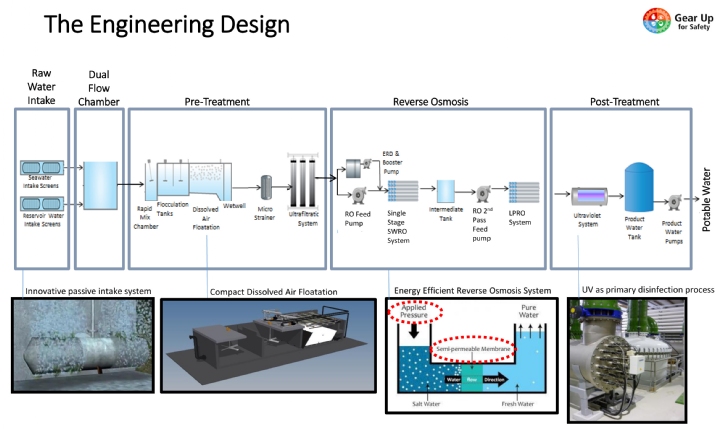 The architectural design enables the plant to blend in with the surrounding environment, with a private viewing gallery and the rooftop park at ground level.

“The Keppel Marina East Desalination Plant is the first to treat both freshwater from the Marina Reservoir, and seawater. This ability to switch from treating freshwater, to seawater during drier seasons, ensures a more weather-resilient water supply for Singapore,” said Keppel Corporation chairman Lee Boon Yang.

The project is expected to complete by 2020. Keppel Infrastructure, through wholly owned subsidiary Marina East Water, will construct the plant under a design, build, own and operate model, and has a 25-year water purchase agreement with PUB, Singapore's water agency. 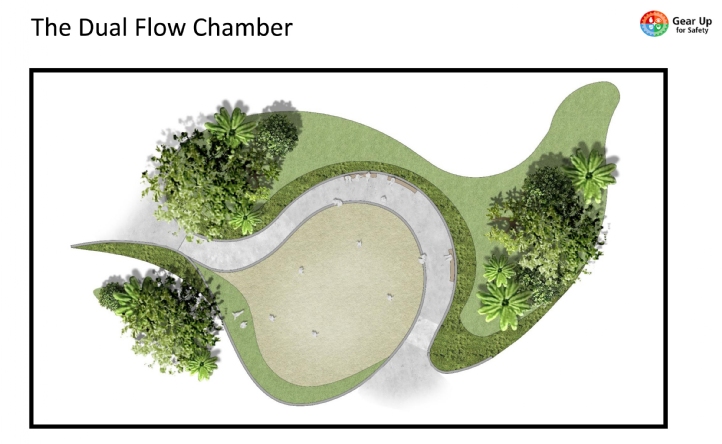 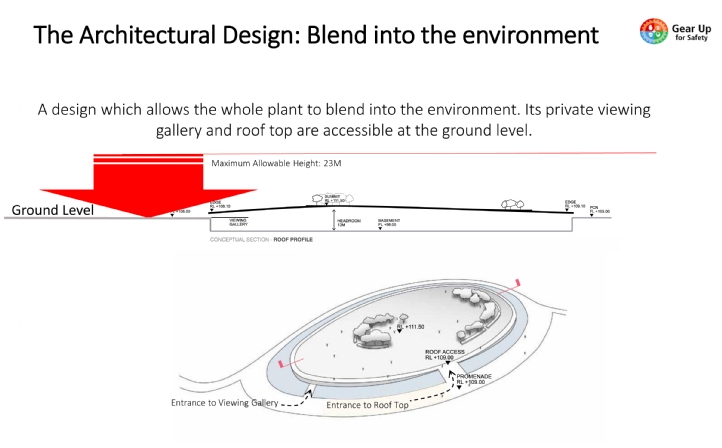 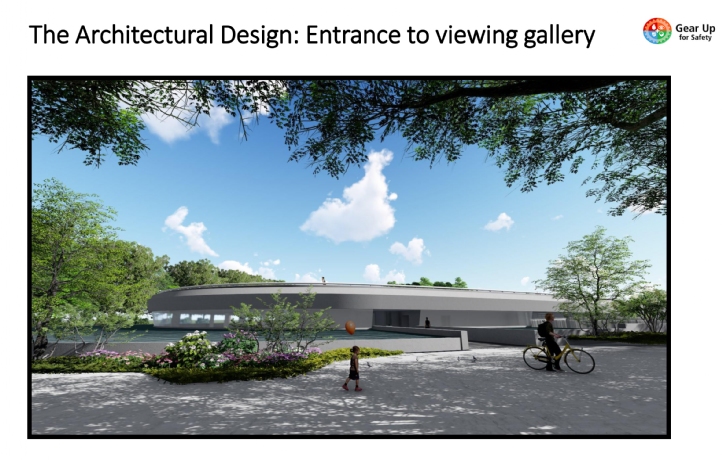 
© Faversham House Group Ltd 2017. Water. desalination + reuse news articles may be copied or forwarded for individual use only. No other reproduction or distribution is permitted without prior written consent.