Acciona, Degrémont and Veolia are all on the short-list for the Adelaide seawater desalination plant to be built at Port Stanvac, Australia.

The three shortlisted consortia are:

Water Security Minister Karlene Maywald said in late September that the contract would be let in March 2009 and that she expected the plant to be delivering water by December, 2010.

Victoria state premier Mike Rann said his cabinet had approved the three bidders because they could deliver the plant 12 months ahead of the original schedule. “Under this revised timeline, the plant will operate at a lower capacity initially with water delivery gradually increasing to 150 MLD (150,000 m³/d) by June, 2011,” Mr Rann said. 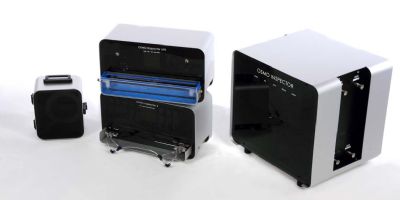 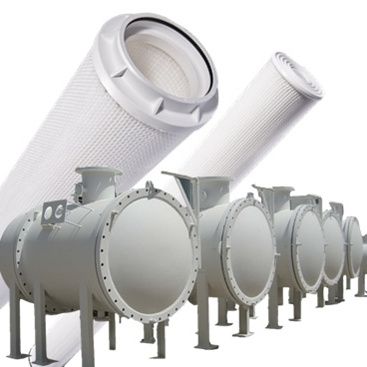 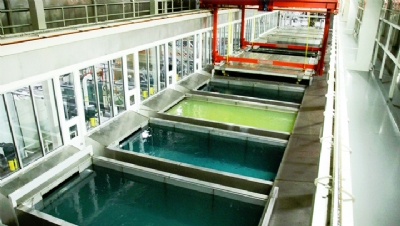 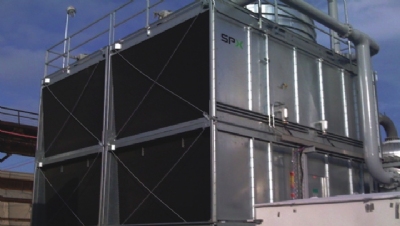 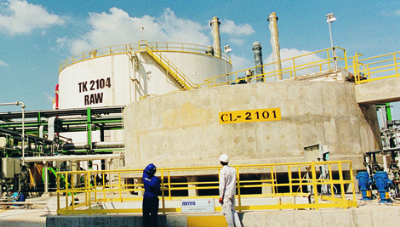