‘We’re among the hardest hit by a drying climate,’ Sue Murphy, Water Corporation 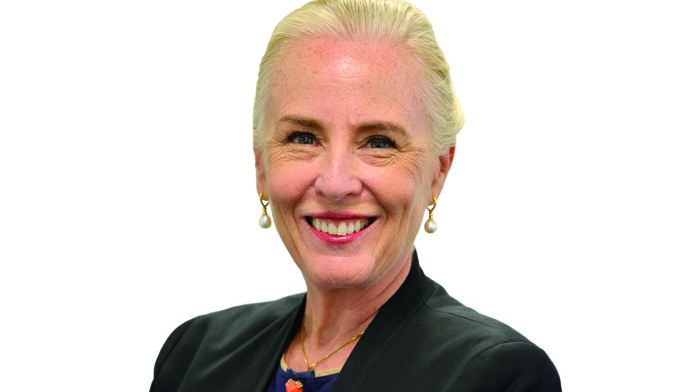 "The Water Corporation of Western Australia supplies water to two million people connected to the integrated water supply scheme covering our capital city, Perth, the local government area of Mandurah, parts of the South west of the state of Western Australia, and the Goldfields and Agricultural region.

Our two large scale, reverse osmosis desalination plants have the capacity to supply around half of Perth’s drinking water needs, equivalent to 145 billion litres a year, independent of rainfall.

Perth, and the South west of Western Australia, have been among the areas on the planet hardest hit by the drying climate. The state experienced its second warmest year on record in 2015, and while rainfall was near average that year, it was below average in the South west.

We are currently halfway through implementing our 10-year water supply plan, to ensure that our supplies are entirely climate independent. This includes plans to expand the capacity of our existing desalination plants, to trial and construct a groundwater replenishment scheme, and progressively to shift our groundwater abstraction to the deeper aquifers, all the while working with the community to reduce their water use.

We are in the process of finalising our plans for what will be our next large scale climate-independent source of water, so that we are in the best position to progress with the necessary regulatory and environmental approvals. A range of options are being considered, including a third desalination plant. However, at this stage, no decision has been made.

The groundwater replenishment project that is under construction will be Australia’s first such scheme, taking secondary treated wastewater and putting it through advanced treatment to produced recycled water. The recycled water is recharged into an aquifer for later use as a drinking water source. The first stage of this scheme is on course to be completed by December 2016, and will have the capacity to recycle up to 14 billion litres of water each year. It has the potential to be expanded to 28 billion litres, although there is currently no plan to do this.

Supplying customers with safe drinking water is our highest priority, and water supplied across our network meets 100 per cent of the health requirements set out in the Australian Drinking Water Guidelines.

There is no doubt that desalination uses more energy than traditional water sources such as gravity feeding water out of a dam. However, providing an average family of four with desalinated water for one day uses around the same amount of energy as running a basic air conditioner for an hour.”