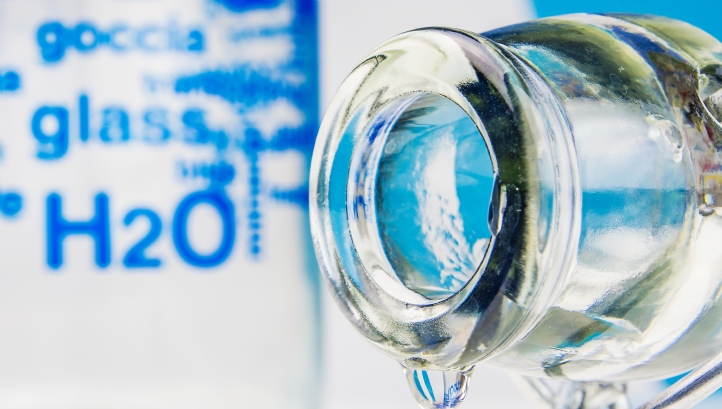 The Times of India is reporting a series of protests about a lack of drinking water by groups of hundreds of people in rural areas of southern India.

More than 300 people congregated at a government building near Sathyamangalam on Monday, and a group of 50 blocked traffic near Siddhapurdur on Saturday. The shortages are caused by the drought that has hit the country this year. Government officials have promised water deliveries by truck and tractor.

Meanwhile the reservoir at Manjara dam, which supplies the city of Latur, further north, is running critically low, reports Indian Express. Supplies of water are being delivered by train.

Last week, researchers at MIT released details of a research project to create a solar-powered electrodialysis system to “provide 250 million people in India with safe and affordable water.”

The team from MIT settled on electrodialysis reversal as the most cost efficient way to treat the brackish groundwater available to smaller cities such as Chellur, to the south west of Hyderabad, India, where they found salinity to be 500 to 2,000 parts per million.