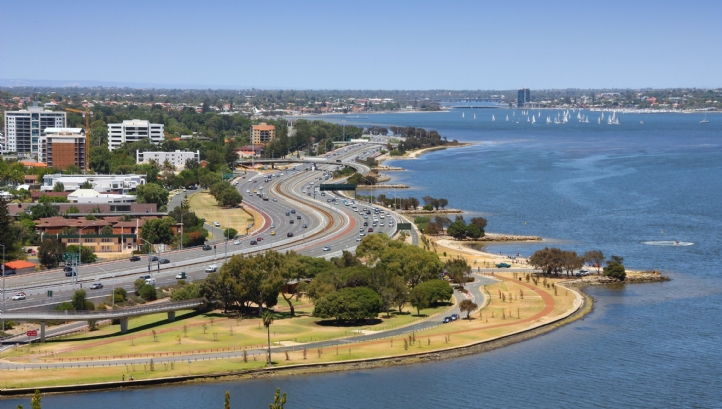 Water Corporation of Western Australia has acquired 15.2 hectares of land adjacent to Perth desalination plant for a possible expansion of capacity, reports The West Australian.

The water agency reportedly paid AUS 30.5 million ($23 million) for the land, and the new facilities could cost an estimated AUS 500 million.

In June 2016, Water Corporation outlined that it was weighing “a range of options” for its next climate-independent source of water. These included water reuse, a new desalination plant at Alkimos in the north of the state, and enhanced groundwater replenishment.

“The strategic land purchase was made to allow for the potential expansion of the existing Perth Seawater Desalination Plant,” a spokeswoman said.

‘We are among the hardest hit by a drying climate’, Sue Murphy, Water Corporation (12 October 2016)