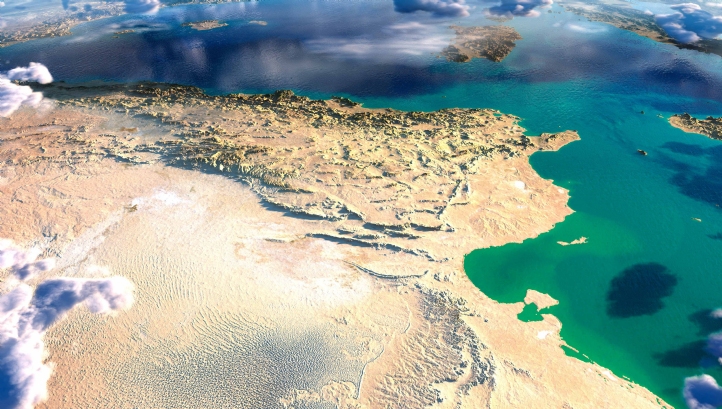 Afrik 21 reports that the India firm was the only bidder. The contract covers design, build and operations for a year.

The contract value is TND 231.6 million ($79 million), which has been financed largely by a loan from Germany’s KfW Development Bank.

The project will comprise three seawater reverse osmosis units each of 15,000 m3/d. Additionally, the works include installation of intake and brine discharge systems, a transfer pumping station, electricity substation, and roads and services.

The off-taker is Tunisia’s national water agency SONEDE. The utility wants to double the plant’s capacity to 100,000 m3/d by 2027.

The story so far: