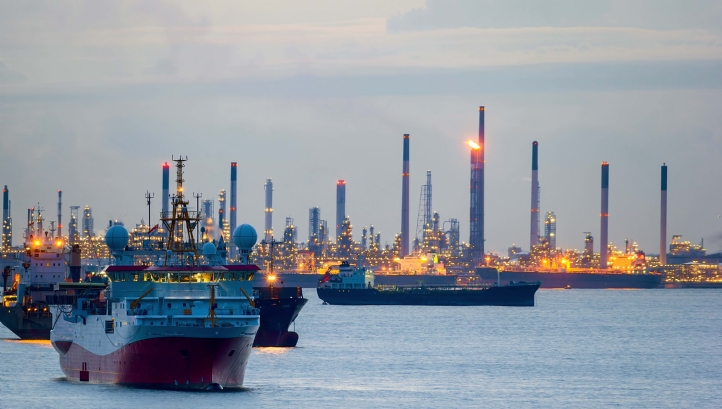 TP-STM won the bidding with the most competitive water tariff of $0.91 per cube for the first-year price. Three shortlisted companies, TP-STM, Keppel Infrastructure Holdings, and Semcorp Utilities-Suez, submitted eight bids in total.

The project is structured as a design, build, own, operate (DBOO) contract.

The capacity of the seawater reverse osmosis plant will be 136,000 m3/d. In order to take advantage of existing seawater intake and outfall structures, as well as energy supply, the new plant will be co-located with Tuas Power’s Tembusu Multi-Utilities Complex on Jurong Island.

Four companies were shortlisted for the project in February 2017, including Malaysia-based YTL Power International.

The plan to build a new desalination plant for industrial water supply was unveiled by minister for the environment and water resources Masagos Zulkifli, at Singapore International Water Week in July 2016.

The desalination plant on Jurong Island will be PUB’s seventh BDOO project. The others are: