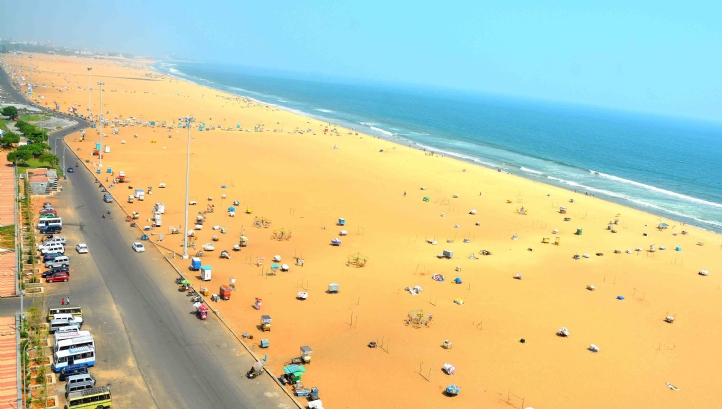 Madras High Court has ordered Chennai Metropolitan Water Supply and Sewerage Board not to issue a work order for its proposed Nemmeli desalination plant, following a petition from bidder Suez International.

Suez argued that it was the only bidder qualified for the job, and requested that bids were not opened until its claim was settled.

However when the plea was heard at the court in Tamil Nadu’s capital on 25 September 2018, bids had already been opened in line with the tender schedule, and the lowest bidder identified. The court ordered Chennai Metrowater not to issue a work order until the case brought by Suez was closed, and set a date for the next hearing of 1 October 2018.

The court heard that two other bidders, a joint venture of Cobra Instalaciones Y Servicios of Spain, and Tecton Engineering and Construction, and Acciona Aqua, are also potentially classed as technically qualified.

The tender to build a 150,000 m3/d plant was issued in November 2016, and the deadline pushed back seven times, as bidders queried the terms, including criteria on technical and financial eligibility.