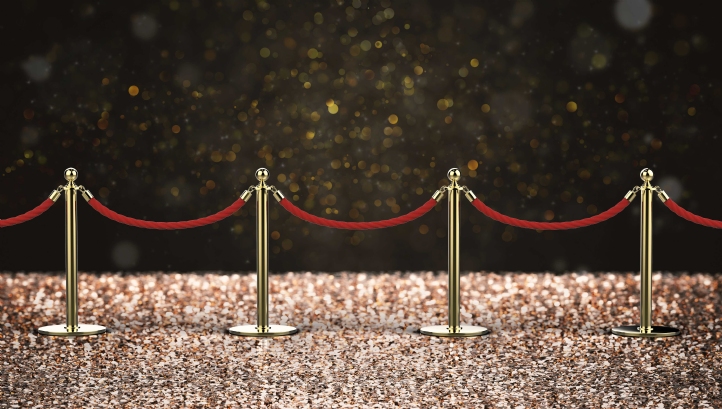 Suez has scooped the Desalination Company of the Year Award, and Middle East facilities topped the desal plant categories at this year’s Global Water Awards from Global Water Intelligence (GWI).

Suez’s win reflects the company’s audacious takeover of GE Water in March 2017, as well as other milestones during the year, including commissioning Mirfa Independent Water and Power Project (IWPP), and a contract for mobile desalination units in Brazil. The category Distinction went to Metito, UAE.

Meanwhile the Industrial Desalination Plant of the Year Award was won by Japan IGCC Desal Plant, Saudi Arabia, a 60,000 m3/d RO plant treating a combination of seawater and treated wastewater, delivered by AES Arabia, with Technicas Reunidas as EPC contractor, and with membranes from Hydranautics. The category Distinction went to Sarlux Desal Plant, Italy.

The Water Company of the Year Award went to Evoqua, for its successful Initial Public Offering on the New York Stock Exchange on 2 November 2017. Aqualia, Spain, gleaned a Distinction in the category.

The Breakthrough Water Technology Company Award was scooped by Voltea, for successful commercialisation of its CapDI technology: it shipped 100 systems, raised $10 million in funding, opened a new robotic assembly facility, and introduced a point-of-use device, during the year. The category Distinction was won by Moleaer, US.

The Water Deal of the Year Award went to Kigali Bulk Water Supply, Rwanda, a $61 million financing package for a 40,000 m3/d water plant to be delivered to Water & Sanitation Corporation (WASAC) by Metitio, in a 27-year contract. The category Distinction was awarded to Hamilton Biosolids, Canada.

The Water Technology Company of the Year Award was won by Xylem, for continuing its acquisition-led growth, buying Pure Technologies and EmNet, and for introducing the new intelligent wastewater pumping system Flygt. The category Distinction went to LG Water Solutions, Korea.

The Smart Water Company of the Year Award went to Dubai Electricity and Water Authority (DEWA), UAE, for installing 245,000 water meters in 2017, reducing non-revenue water to 7 per cent. The category Distinction went to Schneider Electric, France.

The awards are voted for by subscribers to GWI and Water Desalination Report (WDR), and early buyers of tickets for the Global Water Summit.